I've decided to write a short, stream-of-consciousness blog entry, dedicated to my wonderful mother. Hopefully some of you will appreciate the thoughts within and pass them along.

Mothers. When I think of a mother, I think of strength. I think of sleepless nights, tired eyes, lullabies, and coffee stains. I think of overwhelming love, fierce loyalty, forgiveness, and forehead kisses. I think of sacrifice, of a thankless job that they wouldn't trade for anything. I think of how fortunate I am to have a mother who's ingrained in me an association of these qualities with the role...

I don't deserve the mother I've got

1994. She was 31. An eight year-old son—my brother, Michael—enrolled in Catholic School. She had just finished filling out all the admissions forms she needed to go back to college, when she found out that life had chosen a different path for her... I was on the way! Boy, wasn't she surprised! I wasn't planned, but she loved me as soon as she knew about me, and well... First photo of Mom and IMy mother holding me on the day I was born. March 16th, 1995

My mother never went to college. She gave that up to take care of my brother and I. I was born deaf, with a cleft palate, and a heart murmur. My mother struggled for a while to keep us afloat, but she powered through it on her own. Through a rough custody battle, she fought for me to come to Maine to live with her. I was her Christmas present in 2000—the only thing she wanted was to have me with her for good.

It's been 17 years since I moved up here. She's watched me pursue my passions, better grades, girls, musical roles... I've watched her work three jobs and go without luxury so we could have a better childhood and life. I'll say it again: I don't deserve the mother I've got.

These past few years have been really hard on my family, and especially on my mom. We've faced foreclosure, damage from falling trees, car accidents, death, unemployment... like I said, really hard. With all that she does for us, I try to give back when I can. Sometimes that means singing one of her favorite songs by her favorite musician...

Sometimes that means getting her right up front at that very same musician's concert...

More recently, and unfortunately, the giving back hasn't been cheery and fun...

Back in December, I had to help my mom say goodbye too soon to her favorite dog and animal soul companion, Samantha. She was only seven, and it completely destroyed my mother to have to do that. I have never seen her cry like that before, and I pray I never have to again. She was devastated. I did all the driving, fetched coffee, did anything I could to keep her comfortable throughout the whole ordeal. As weird as it sounds, I felt honored to be there for her, regardless of the circumstance. "She would've done it for me," I kept saying to myself, "so I'm going to do it for her." 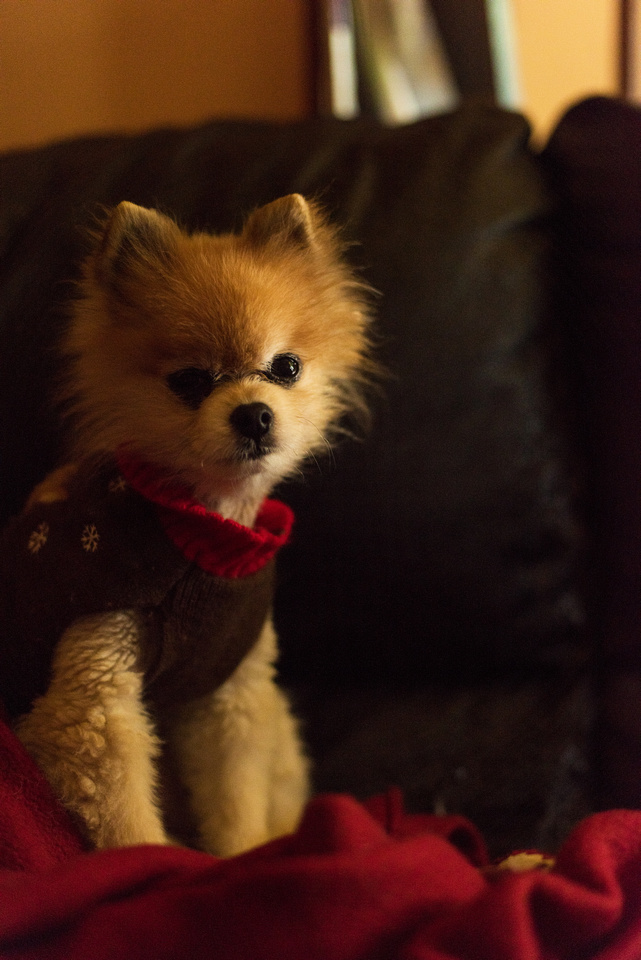 About a month after Sam died, my grandmother got very sick, and passed suddenly in the hospital. Two months later, my mother's lifelong best friend, Maria, passed away due to complications from her battle with brain cancer. Over the course of four months, all of this loss has happened to the woman who has been the rock of my family for as long as I've known, and even still, I haven't seen her buckle once. She's come close at times, but whenever we are dealing with something, she still puts it all aside and helps us handle it... I doubt the roots of even the oldest and biggest trees reach as deep as the roots of my mother's love.

As I see my mother handling all of this loss, and the reality of mortality, I worry about what I will do when she's gone. My brother and I are her legacy, all of her pride she puts into us, and she shares in our accomplishments. I cherish that. I love that I see the pride in her eyes when I do something well. I love that I can go to her and confide my dreams in her and she'll tell me that I am capable of achieving them. A woman whose hope has been broken so many times, whose plans have taken so many left turns over the years, shows so much faith in her children in spite of it all. She will never cease to inspire me. She is my mother, and there will never be another like her. 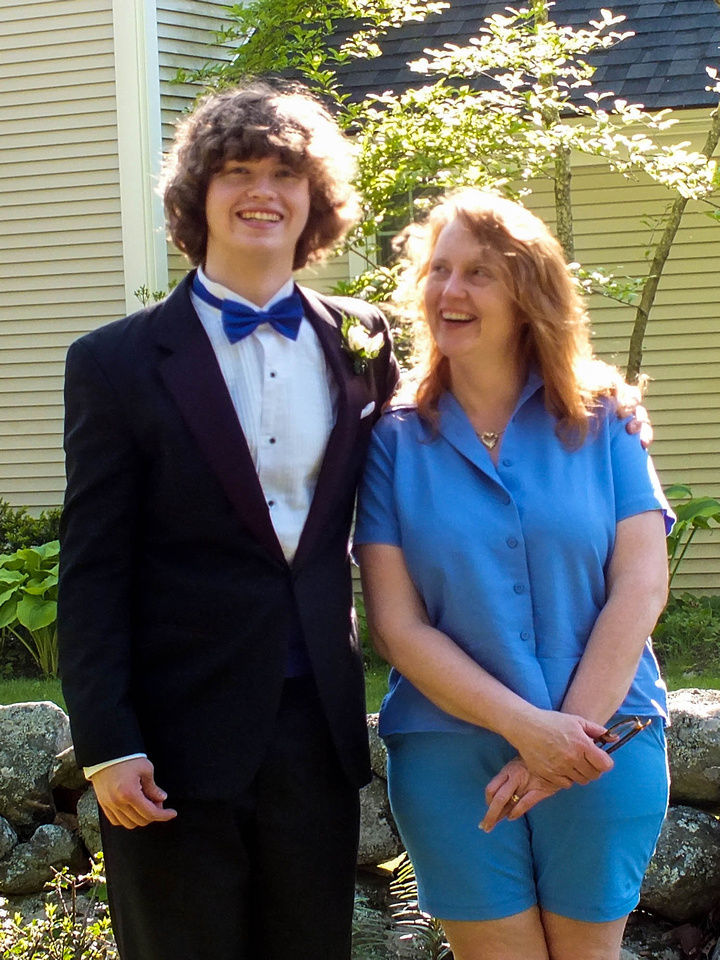 My mother has sacrificed so much for us. Her youth, her education, her material wants... All in the name of taking care of her boys. Whenever she tells me she feels like a failure, or like she lacks in accomplishment, I think of this photo and the love in her eyes. That is the look of a job well-done. She's never failed me.